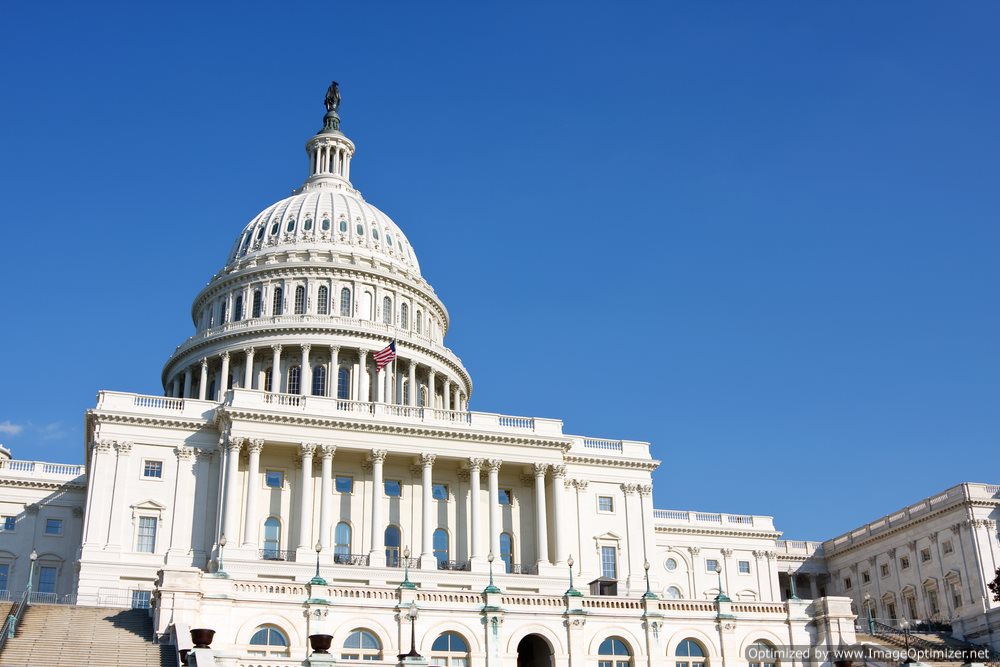 What is a Federal Government?
• A federal government is a central government of a geographic location or nation; it is a common government of a federation. The particular structure of a federal government will vary from nation to nation; however, based on the broad definition of a federal political system, there are two or more branches of government that exist within a territory. This classification system institutes governing bodies through common institutions while splitting or overlapping shared powers as prescribed by the particular nation’s constitution.
• The Central Government is the government at the level of a sovereign state; typically these formations perform functions associated with maintaining national security, exercising diplomacy, including the ability to sign binding legal treaties. In essence, a central government has the authority to make laws for the whole nation; this power is held separate from the limited capabilities of a local or state government.
The Federal Government of the United States:
• The Federal Government of the United States of America is the national governing body of the constitutional republic (all 50 states). The United States Federal Government is comprised of three branches: the legislative, the judicial and the executive. Each branch and their various sub-departments exercise specific powers as delineated in the United States Constitution. The individual powers are specified in laws enacted by Congress; but in general, the Judicial body is comprised of the court system of the nation, the legislative branch is comprised of the Senate and the House of representatives, while the Executive branch houses the President’s officer and his cabinet.
Federal laws in the United States:
• Enumerated powers refer to the ability to govern international affairs, the control of currency and the authority over the national defense units. Following the American Civil War, legislators tinkered with the Fourteenth Amendment to the United States Constitution and subsequently applied the Bill of Rights to local governments. As a result, all issues that arise under legislation passed by Executive Order of the President, a decision of the federal court system (pursuant to the Constitution) and by Congress, are unilaterally governed by federal laws.
• Federal laws in the United States are enforced in all fifty states; the enactment of a law by the federal government of the United States trumps any local statute or law. That being said, local governments may tinker with federal laws in a number of situations—federal laws, depending on the underlying subject matter, act as a framework for which states are required to follow.