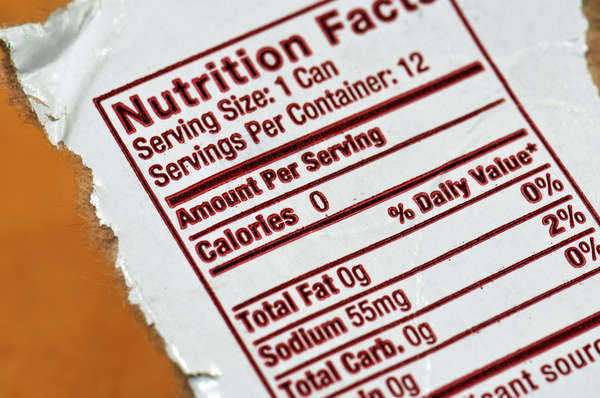 Why was the Federal Meat Inspection Act passed?

The Federal Meat Inspection Act of 1906 came about largely due to the conditions in the meat packing industry that were detailed in great depth in Upton Sinclair's 1906 novel, "The Jungle."  The novel was intended, by the author, to be a detailed account of the harsh working conditions surrounding manufacturing in the late 19th and early 20th centuries.  The meat packing industry had become a sprawling economic business with the sharp increase in population in the United States.  As such, the need for food; especially meat, became increasingly important.

Sinclair was paid a $500 advance to enter into the work force of a Chicago meat packing plant to uncover the plight of the American worker.  In doing so he also uncovered the details of meat manufacturing in the United States.  Excerpts of his novel include, in horrifying detail, the complete lack of any sanitary conditions.  Sinclair's details of the conditions in the meat packing industry contained the common the overwhelming presence of rats in the production lines.  Rancid meat would be shipped in from Europe to be included in the meat products produced by the plants.  Meat was allowed to remain in piles in dark rooms where water would like onto the meat and   "thousands of rats would race about on it. It was too dark in these storage places to see well, but a man could run his hand over these piles of meat and sweep off handfuls of the dried dung of rats." Rats and any other contaminants found in the processing plants were included in the meat and there were allegations in the book that workers would fall into the giant vats and be ground up with the meat and sold to the public.

Response to "The Jungle"

The public response to "The Jungle" was swift and harsh.  Due to the public outcry President Theodore Roosevelt authorized the Labor Commissioner and a social worker to Chicago to make surprise visits to the meat packing facilities

President Roosevelt read "The Jungle" himself and was disturbed by what he read.  Unlike the historical significance attributed to the novel, the book was largely a discussion of social and economic disparity in the United States and Sinclair's main objective was a call to the public for a transfer to communist ideals.  As such, the President was impressed by Sinclair's allegations and sought to seek the facts of the meat packing industry through his own resources.

Roosevelt sent the Labor Commissioner, Charles Neill, and James Reynolds, a social worker to inspect the meat packing plants.  Their report largely confirmed all of the allegations insinuated by Sinclair's novel.  Roosevelt initially intended to take the report to Congress but after contemplation he realized that the publication of the report would result in a devastating blow to the domestic economy.

PUBLICATION OF THE NEIL-REYNOLDS REPORT

As was expected by the publication of the Neil-Reynolds report, the effects were disastrous for the meat packing industry.  Upon the reports publication, foreign nations refused to allow the importation of American beef.  In response, the meat packing industry went to great lengths in order to create a more sanitary working environment.  Roosevelt found that the evidence was enough to call for immediate and radical enlargement of the powers of the government in inspection all meats which enter into interstate and foreign commerce.  By June of 1906 both public and political support for legislation controlling the production and distribution of meat products resulted in the passage of the Food and Drug Act as well as the Meat Inspection Act.

Amendments to the Meat Inspection Act of 1906

As originally written, the Meat Inspection Act did not apply to poultry.  In 1906, when the Act was passed there was not a heavy demand for poultry products in the United States.  Thos who did eat poultry got their produce from local farms.  As such, the Meat Inspection Act, as initially enacted applied only to cattle, sheep, goats, equines, and swine.

It was not until the 1920's when an outbreak of avian flu occurred in New York City that the federal government took a valid interest in the inspection of poultry in the United States.  The influenza outbreak resulted in local inspection ordinances and when the United States entered World War II the military required that all poultry products used for military personnel conform to the military's sanitation standards.  As a result the poultry industry altered its methods and in 1957 the Poultry Products Inspection Act was enacted to require any poultry products that moved in interstate commerce to be continuously inspected both prior to slaughter, after slaughter, before processing and at the point of entry into the United States; if it was imported.

Since the inception of the Meat Inspection Act of 1906 the law has been expanded to include other kinds of meat products.  In 1967 Congress passed the Wholesome Meat Act and the Wholesome Poultry Act which set a minimums sanitation standard for State inspections of meat packing and poultry plants.