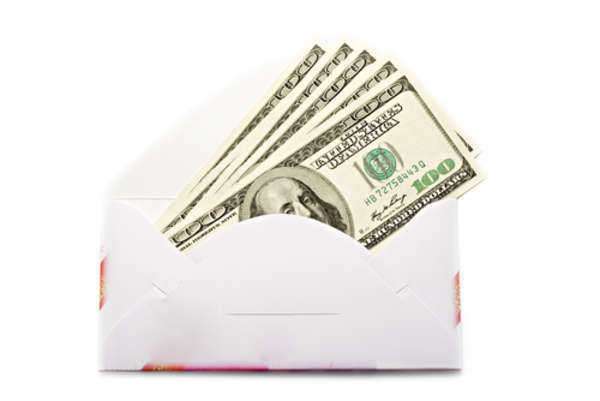 What are the types of federal student loans?

The most common federal student loans are Federal Perkins, Stafford and PLUS loans.  As all of these loans are subject to different terms in relation to repayment, interest rates and eligibility, although recent legislation has fixed the interest rates for federal loans, rather than allowing for adjustable rates. For instance, the current fixed interest rates PLUS loans are 7.9% and the Perkins loan is fixed at 5%.

Where do I borrow from the federal government?

Federal Direct Student Loans are financed by the government and disbursed by education institutions.  Students attending these schools can choose to receive a FDLP loan, based on need.  The school financial aid office will make determinations on the recipients of federal loans.

What is federal student loan consolidation?

Federal student loan consolidation is easy as student loan debt is considered “good debt” as it represents an investment into the borrower’s future earning potential.  Any loan subsidized by the federal government is eligible for consolidation.  Student loan consolidation is a useful tool for these borrowers to reduce their interest rates and take advantage of changing government regulations and loopholes.  One will be able to reduce (or raise) their interest rate to a fixed, capped 8.25% and can choose a repayment term ranging from 10 – 30 years.  The interest may be lower that the max 8.25% as the rate generated by consolidation is the weighted average of the interest rates on the loans being consolidated.  With the smallest repayment term and the fixed interest, many former students will be able to repay early and avoid accruing long term indebtedness.

If the borrower chooses a long term repayment schedule, such as 30 years, they will pay less in the short term but the amount repaid at the end of the term will far exceed the original debt with the higher interest rate.  Borrowers need to be aware of the terms in loan consolidation so that it does not cost them significantly more in the long run.  Some may still prefer this approach if it allows for short term financial flexibility.

What is an FHA loan?

A FHA insured loan is a program that provides federal loan insurance to individuals that would otherwise not qualify for a private mortgage.  FHA loans are provided through private lenders, but the borrower is reviewed by the Federal Housing Administration for borrower risk and ultimate eligibility.  The FHA is not a loan per se, but rather insurance on a private mortgage should the borrower fail to pay.  This will give the private lender assurance that the loan is safe.